The City of Lowell and MassDOT have been working together on a project to improve the safety of the intersection of the Lowell Connector and Gorham Street. MassDOT proposes a new roundabout that would slow traffic as it exits the Lowell Connector (MassDOT Project 604694). Goals for the project include:

The City of Lowell hosted a public meeting on May 8, 2019, at the Rogers School to gather feedback on the MassDOT proposals. This feedback was taken into account when agreeing to the roundabout improvement recommended by MassDOT and will guide future work refining the concept into a 25% design. Feedback can emailed and MassDOT will conduct a Design Public Hearing when the 25% concept is completed. Click on the links or scroll down for more information:

This page will be updated with information about the concepts throughout the design process. 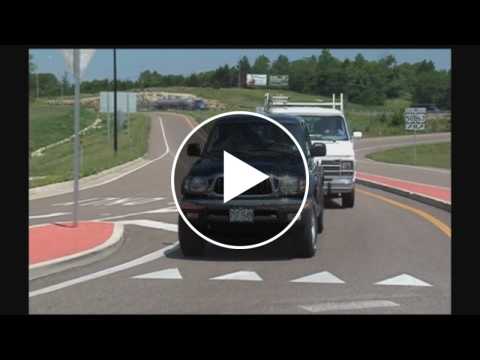 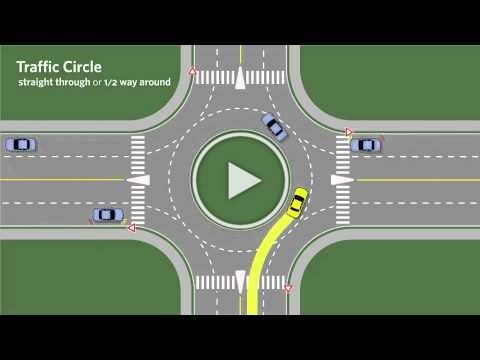 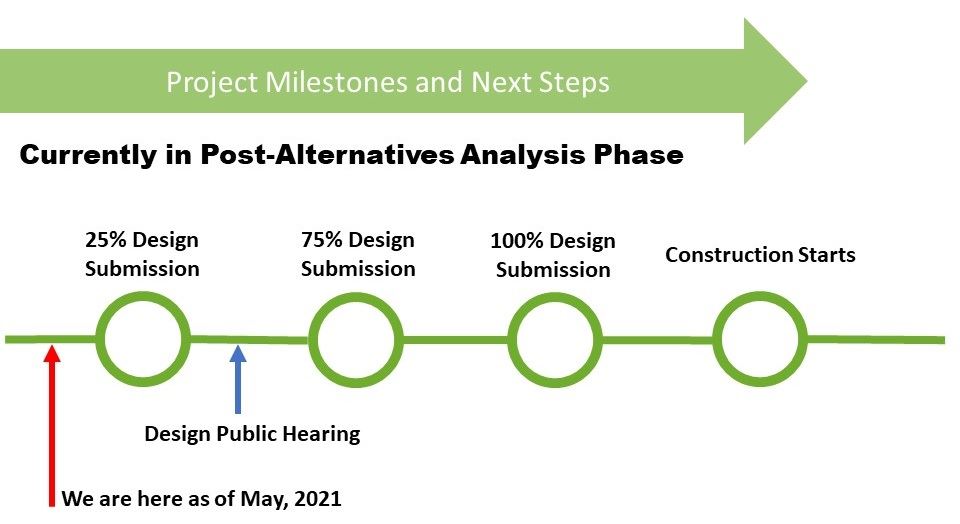 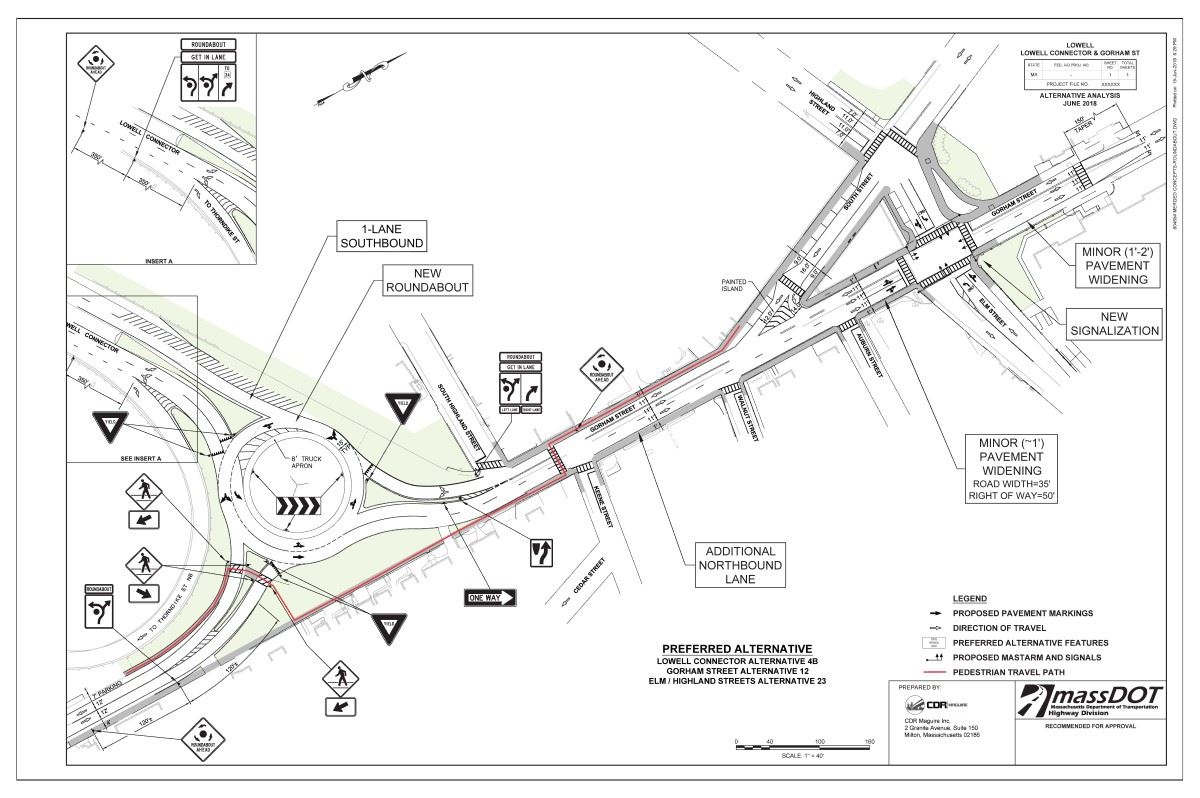 Video simulation of this alternative in action: Coming soon! 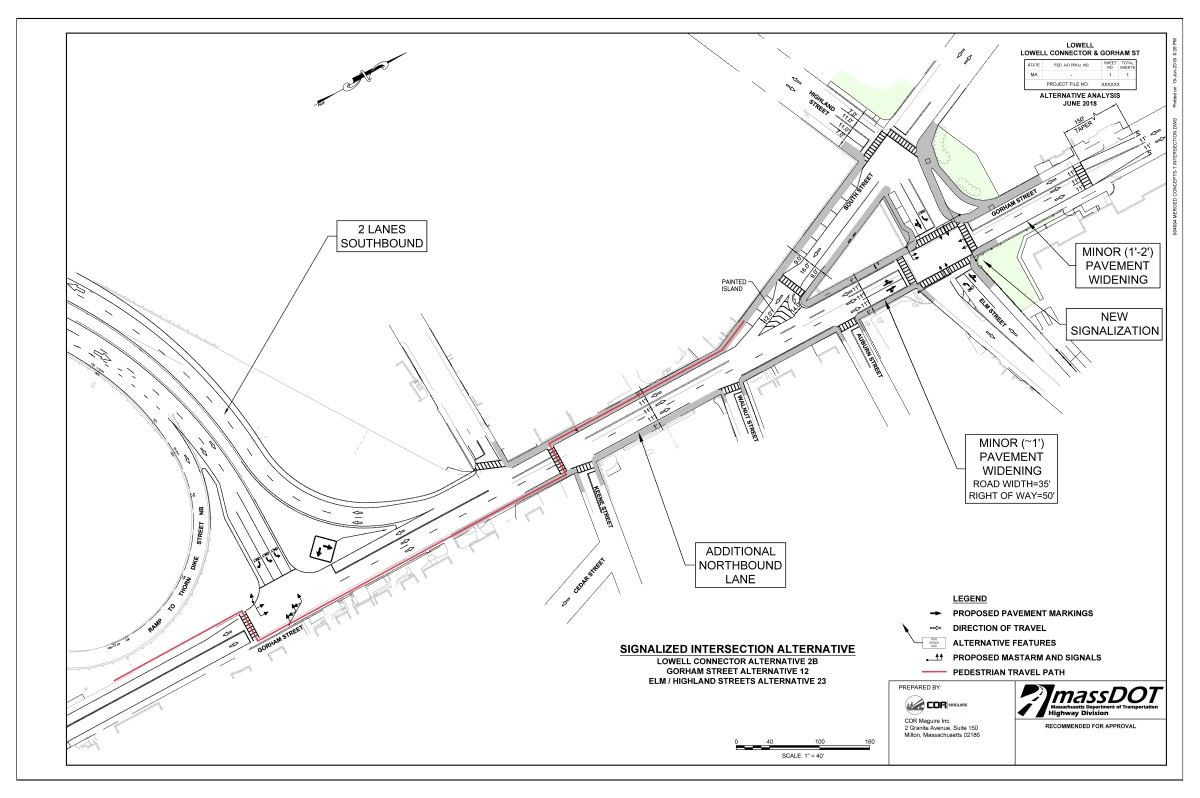 Video simulation of this alternative in action: Coming soon!

Summary from May 8, 2019 Meeting and Subsequent Response

The proposed roundabout would have a tighter diameter and other differences from many of the rotaries in Lowell. The design team agreed to share more information about the roundabout: not only the design of the proposed roundabout, but also answering questions about how roundabouts work, how emergency vehicles and large trucks travel through the roundabout, and more. The attached document has answers to specific questions such as the curb-to-curb width of streets and radius of the proposed roundabout, and we've linked to a video that explains more about how traffic travels through modern roundabouts. Notably, continuing education and outreach will be important leading up to the project's completion and MassDOT will provide guidance to the public via multiple sources. Finally, no right-of-way takings are being considered as of the alternative analysis stage, but temporary construction easements will be required.

We have heard concerns from many residents about whether a roundabout would “jam up” and create traffic delays. We have also heard questions about whether the “tee” intersection would improve the intersection, as it seemed similar to existing conditions to some residents. Finally, we have heard concerns that either alternative would create more traffic backups at the intersection of Highland and Gorham as traffic would move through the new junction to that next traffic signal. Therefore, we provided a simulation of how traffic would move through the area in both alternatives.

In terms of specifics, although local traffic has grown than less than 0.1% in the previous twelve years pre-COVID, a larger growth rate of 0.5% was taken into consideration as part of this simulation. The simulation showed that the rejected signalized "T" intersection alternative has a LOS of C during AM peak hour and a LOS of B during PM peak hour. The preferred roundabout alternative has a LOS of A during AM and PM peak hour. Finally, as the alternatives add a second northbound through lane at the intersection of Gorham and Elm, MassDOT believes queues will be shorter and cross-streets will be blocked less often. There are links to simulation videos of both alternatives in the alternatives section of this webpage.

Retaining the character of Gorham as a bikable, walkable street is a priority for the City. Many residents have expressed concern about the impact both alternatives would have on bicycling and walking. We received many suggestions on places where crossing Gorham needs to be made safer with crosswalks and how we accommodate bicycles through the intersections, including utilizing a multiuse path on the east side of Gorham, opposite the Connector. Therefore, we understand we need to study and document the feasibility of these suggestions and illustrate how Gorham’s character as a low-speed, urban street can be maintained while accommodating vehicular traffic as much as possible. This will take place during the 25% design stage, and the City is working closely with a consultant and MassDOT to make sure the community's preferences are integrated into the project as much as possible.

We received several questions from residents about changes to the Connector leading to the intersection with Gorham, ranging from small improvements such as flashing lights to larger changes such as making the highway more boulevard-like between Thorndike and Gorham. The City and MassDOT agree that traffic calming is an important consideration to transition vehicles from the high-speed Connector to low-speed Gorham Street. Therefore, the City is working with a consultant and MassDOT to determine the best approach to calm traffic after the Plain Street exit as the Lowell Connector approaches Gorham Street and Thorndike Street exits.

There were many other questions, concerns, and suggestions that did not fall under the above categories, such as the project’s impact upon parking, plantings and vegetation, Hosford Square (the intersection between Gorham and Thorndike), utilities, and impacts during construction. The City will work with MassDOT to evaluate existing parking and ways impact upon parking can be minimized.

We have created a list of 65 questions that MassDOT and the City of Lowell answered based on public input. The document with all questions and answers can be found at this link (2.5 MB, PDF). Additional comment can be sent to the GO Email, and the City will conduct extensive outreach prior to the 25% Public Design Hearing. Although not every suggestion can be accommodated, the answers to the questions will help guide City officials working with MassDOT to make the project respond to the community as best as possible.